Elizabeth Taylor once stated that “Life without earrings is empty” This fabulous Chandelier pair was one of her favourites and she was photographed in these earrings more frequently than any other jewel in her collection.

Unbeknown to Liz, Mike Todd had the pair of earrings copied in platinum and diamonds and secretly swapped these for the paste pair. Liz immediately noticed that the earrings were different and Todd had to come clean, Liz kept both pairs.

After Mike Todd’s untimely death Liz was photographed on many occasions wearing the chandelier earrings, even when she remarried. Although she owned some fabulous jewellery worth millions of pounds she never lost her love for the chandeliers.

On her death the earrings formed part of “The Legendary Jewels” Christie’s evening sale of Elizabeth Taylor’s in 2011. The earrings were bought by her friend and jewellery designer, Lorraine Schwartz. Schwartz later noted “I had no intention of buying the earrings, but I literally felt Liz kicking me and saying, ‘Oh just buy them.’ I knew the story she had told me about the earrings and the way she loved them. Next thing you know, I was bidding and I bought them. I am thrilled to have the jewels as a special remembrance of my dear friend Liz.

There are no reviews yet. 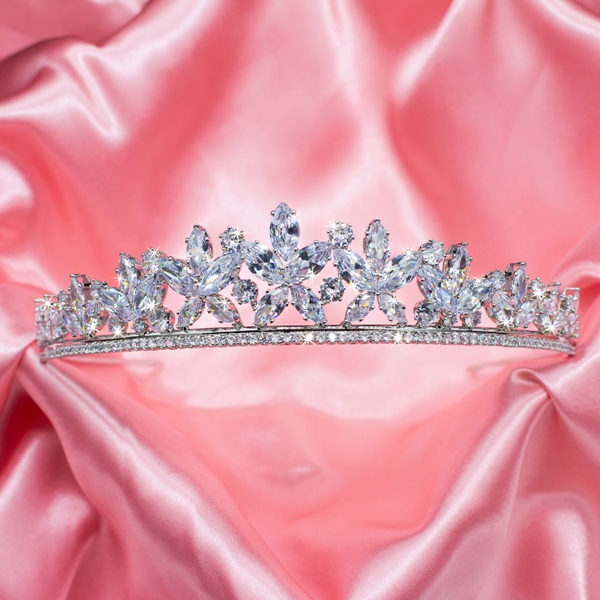 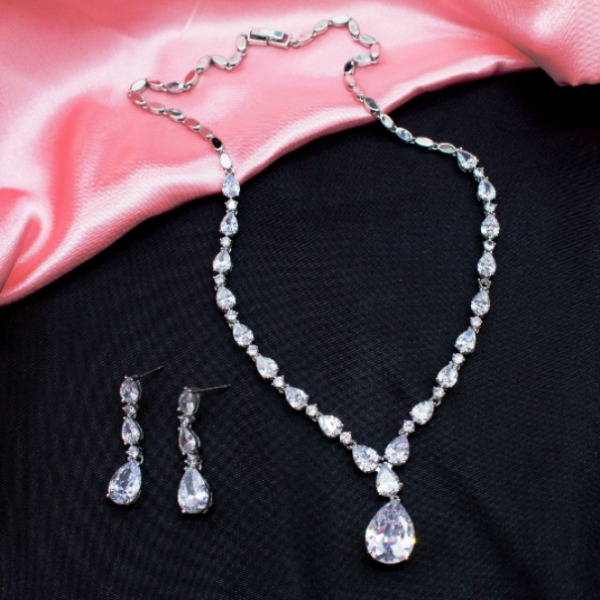 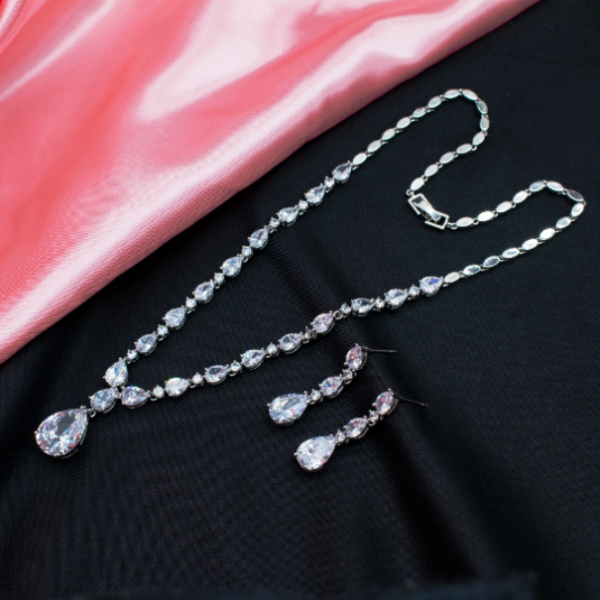 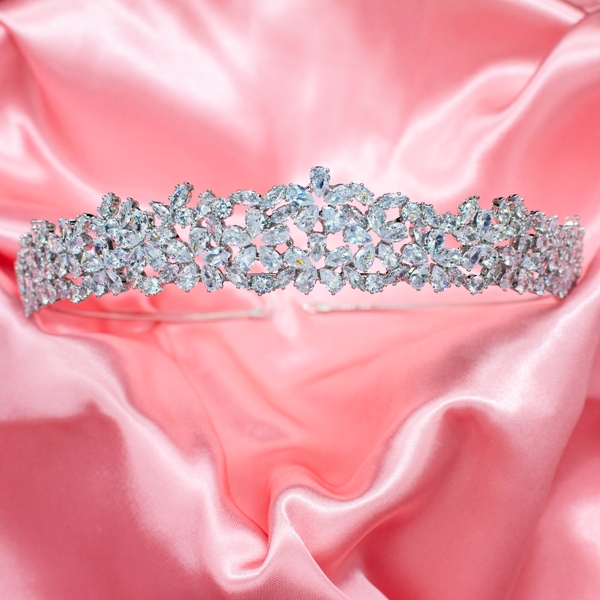 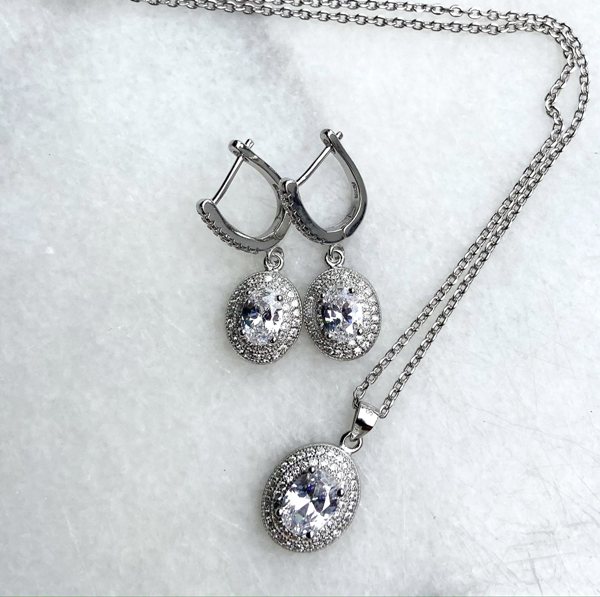 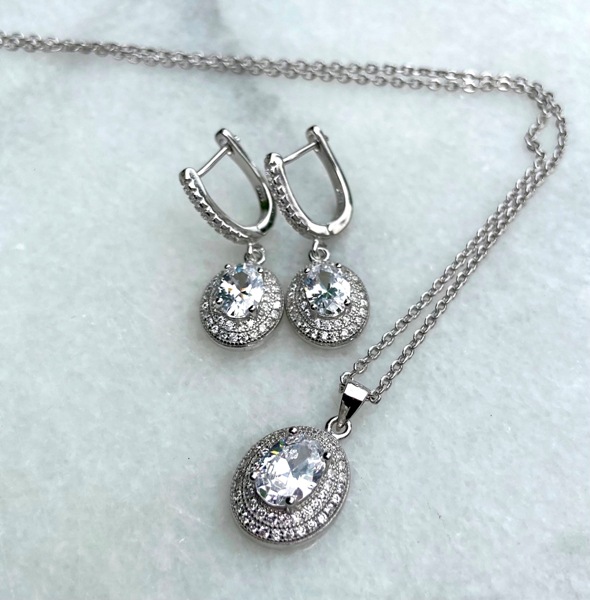 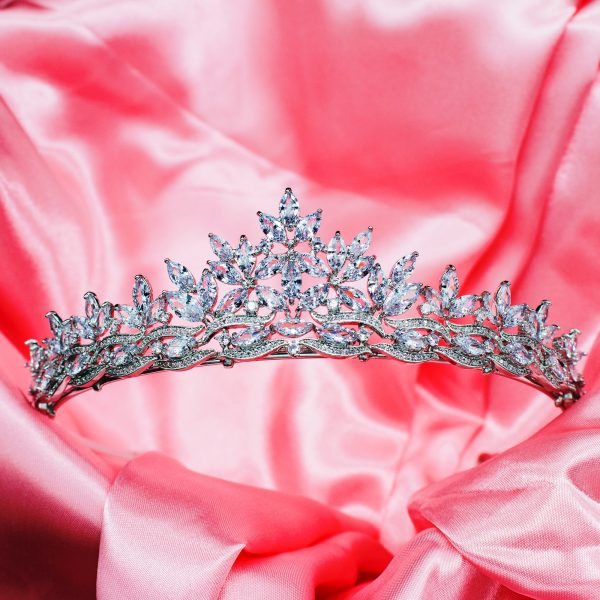 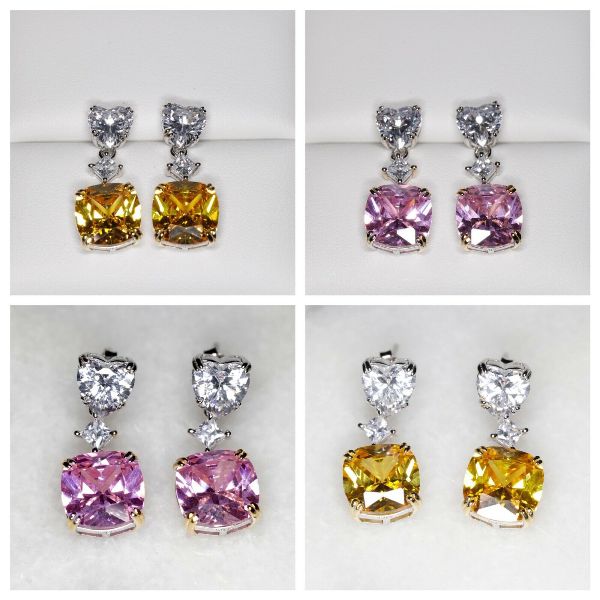 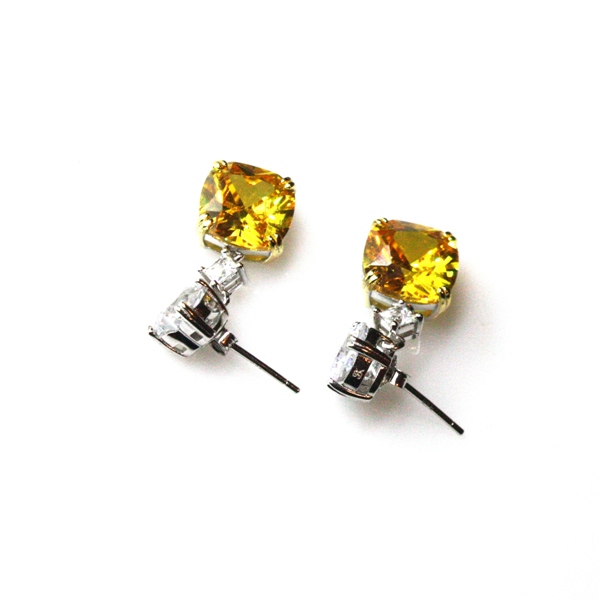 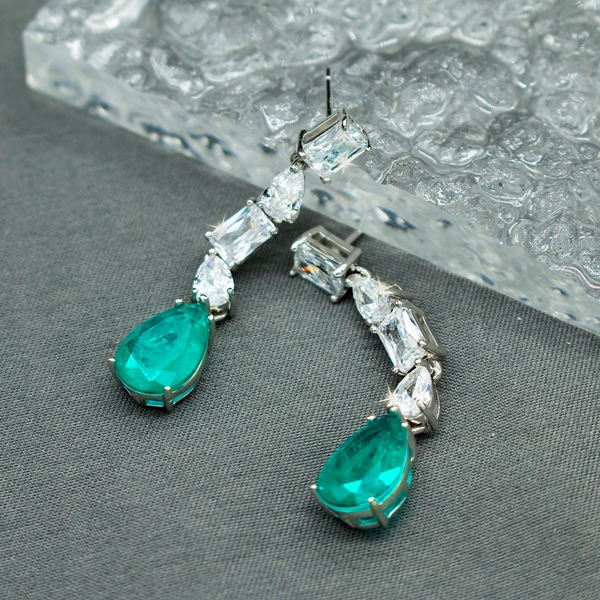 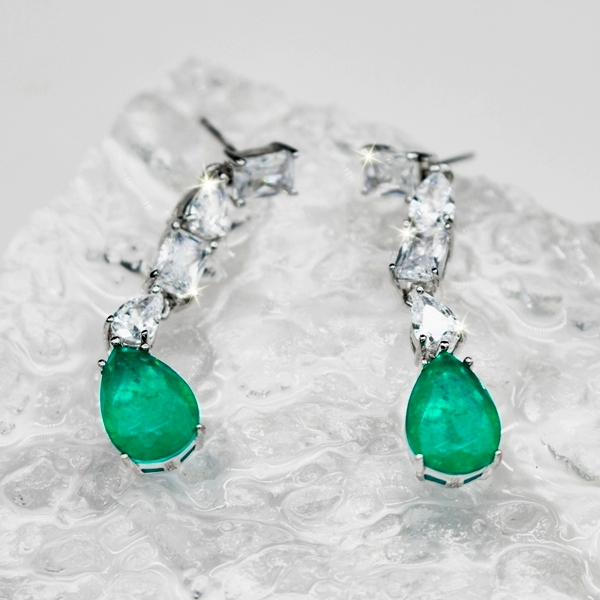 When you visit any web site, it may store or retrieve information on your browser, mostly in the form of cookies. Control your personal Cookie Services here.

Necessary Analytics Privacy Center Privacy Policy Cookie Policy
These cookies are necessary for the website to function and cannot be switched off in our systems.
Technical Cookies
In order to use this website we use the following technically required cookies
Cloudflare
For perfomance reasons we use Cloudflare as a CDN network. This saves a cookie "__cfduid" to apply security settings on a per-client basis. This cookie is strictly necessary for Cloudflare's security features and cannot be turned off.
WooCommerce
We use WooCommerce as a shopping system. For cart and order processing 2 cookies will be stored. This cookies are strictly necessary and can not be turned off.
These cookies allow us to count visits and traffic sources, so we can measure and improve the performance of our site.
Google Analytics
We track anonymized user information to improve our website.
Decline all Services
Accept all Services